Proud to be part of the GB Family.

“I want red because it represents heart, blood, and love; All my students fight with heart, have GB Jiu-Jitsu in their blood, and they love our team… Gracie Barra!” – Master Carlos Gracie Jr.pm

On the walls of Gracie Barra Yate, and every school around the world you will see the ‘Legacy Wall’.  The beginning of this journey started in Brazil in the early 20th century:

2nd- Carlos Gracie Sr. – Maeda’s first student and the first of the Gracie’s to learn Jiu-Jitsu.

3rd -Hélio Gracie – Carlos’ brother, who was the best Gracie fighter of all time.

4th – Rolls Gracie – An innovator and true champion within the Jiu-Jitsu philosophy.

5th- Carlos Gracie Jr. – The founder of Gracie Barra, and the visionary of ‘Jiu-Jitsu for everyone’

Its the tradition upheld within every school to pay tribute to the lives of the great BJJ Masters as a mark of gratitude, respect, appreciation.

This legacy wall is an inspiration to each and every student who joins the Gracie Barra lifestyle – changing lives forever.

Why we wear our GB uniform!

Master Carlos Gracie Jr. chose red to represent the GB Family! The way we dress identifies us as a group and helps to cement our values of Unity and Pride!

Put on your Gi and know that you are carrying on the legacy of Gracie Barra. The Martial art that has defined hundreds of thousand of lives over past decades.

Wearing your uniform with pride represents the brotherhood of which you are an important part of. 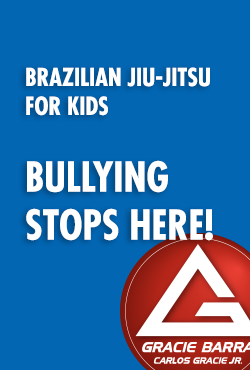 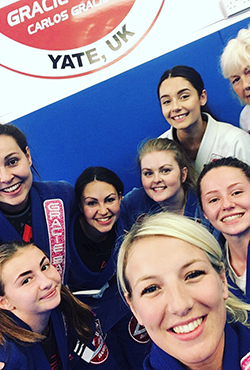 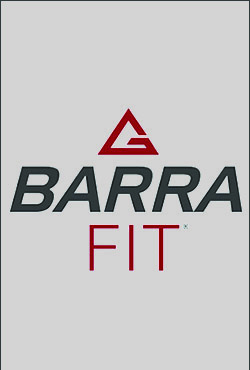 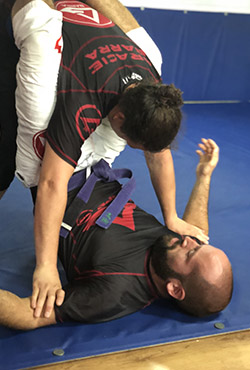 one to one - any age

What are you waiting for?

Contact us now to organise your FREE introduction class.

Every year there will be an opportunity to go on a week intensive summer camp where some of the best black belts and students in the world come together to train and learn.

"A black belt is a white belt that never gave up"

Looking for more information? have a question? want to understand more about the programmes? Please contact us using our contact form or call 07788 245306